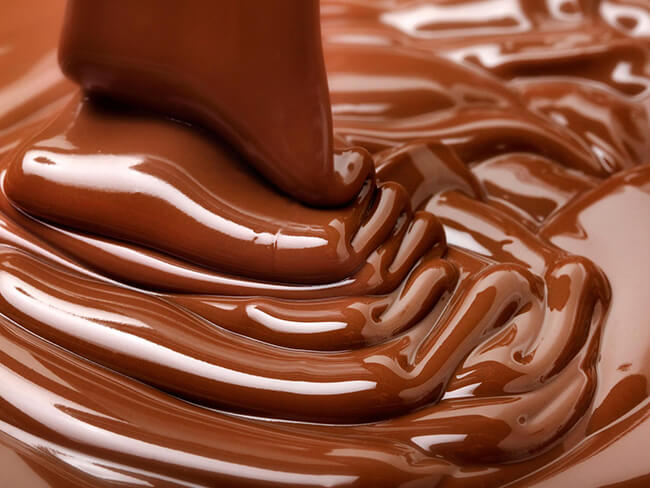 It’s that time of year where the nation gets together to honour the UK’s favourite sweet treat: Chocolate. So, to celebrate National Chocolate Week 2019, Raphael Design are going to share our favourite fun facts about chocolate!

The name of the tree that grows chocolate is the Theobroma Cacao (known more commonly as the Cacao tree). This translates as “food of the gods” in Greek!

White Chocolate is not technically chocolate! It doesn’t contain cocoa solids or chocolate liquor. However, it does contain cocoa butter, which is why we still refer to it as “chocolate”. This explains why it has such a different taste to milk and dark chocolate!

In World War II, the Nazis plotted to assassinate Winston Churchill with an exploding chocolate bar. Luckily, British spies found out it was being made and tipped off MI5 before the prime minister took a fatal bite!

In Psycho’s shower scene, the blood was actually chocolate. Hershey’s chocolate syrup was watered down to create a liquid that would look blood-like in black and white film. We’ll never see it in the same way!

In 2007, a jewel thief stole $28 million dollars of gems in Belgium because he distracted the guards working in the bank, by repeatedly offering them chocolate.

There is actually a forth kind of chocolate in addition to the classic milk, dark, and white varieties. It’s called blond chocolate and it’s very rare. It is made by caramelising white chocolate and is apparently ‘creamy and toasty’ in texture.

We hope you have a chocolatey week and have enjoyed these chocolate related facts from the team at Raphael Design!

Check out the link below to find out more about the chocolate facts from this week, and more!